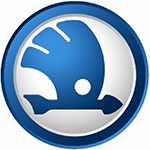 After demonstrating their club’s strength in depth at the national level, the young athletes of the Czech Republic’s AK Škoda Plzeň are turning their sights towards success at the first-ever European DNA U20 Clubs event – the Clash of the Clubs – in Castellón, Spain, 17-18 September.

According to Jiří Kadla, Škoda Plzeň’s youth head coach who will lead the club’s delegation to Spain, the excitement is already building among the athletes who might make the final squad when the team is selected this week.

“Although though most of the athletes will already have some international experience from our federation’s matches with teams from the neighbouring countries, it’s always a big honour to represent the Czech Republic at any European-level competition and everyone we select will want to show their best,” he said.

Based in the western Czech city of Pilsen, known as the home of the Pilsner Urquell Brewery, Škoda Plzeň secured its place in Castellón with the combined placings of its women’s team (1st) and men’s team (3rd) at the 2021 Czech U20 Clubs championships.

When pressed about athletes likely to be named to the team for Castellón, Kadla identified three young stars he felt would be at the top of the list for consideration: Viktorie Jánská, Petra Sičaková and Michal Haidelmeier.

Multi-talented 16 year-old Jánská earned a bronze medal in the long jump and was a finalist the 100m hurdles at this year’s European Youth Olympic Festival in Banská Bystrica, Slovakia, and then was a semi-finalist in the hurdles at the European Athletics U18 Championships in Jerusalem.

Javelin thrower Sičaková, 19,  has been ranked as high as 6th on the 2022 U20 world list after having been a finalist at the 2021 World U20 Championships in Nairobi, Kenya.

Haidelmeier, 18, represented his country at the 2022 World Athletics U20 Championships in Cali, Colombia, in both the 400 meters and the 4x400m relay, where the Czech team made the final.

Kadla is sure the mixed-gender team competition is likely to generate additional interest and motivation among the athletes but thinks that, so far, most were not aware of the DNA format and the rules involved.

“We know there will be some totally different aspects to the competition that will help create a great atmosphere in Castellón and so everyone needs to be prepared,” he said.

“After we make our final selection we will have a team meeting to explain the rules and make sure the team members use their social media presence to promote the event to our community here in Pilsen and to the rest of the country.” 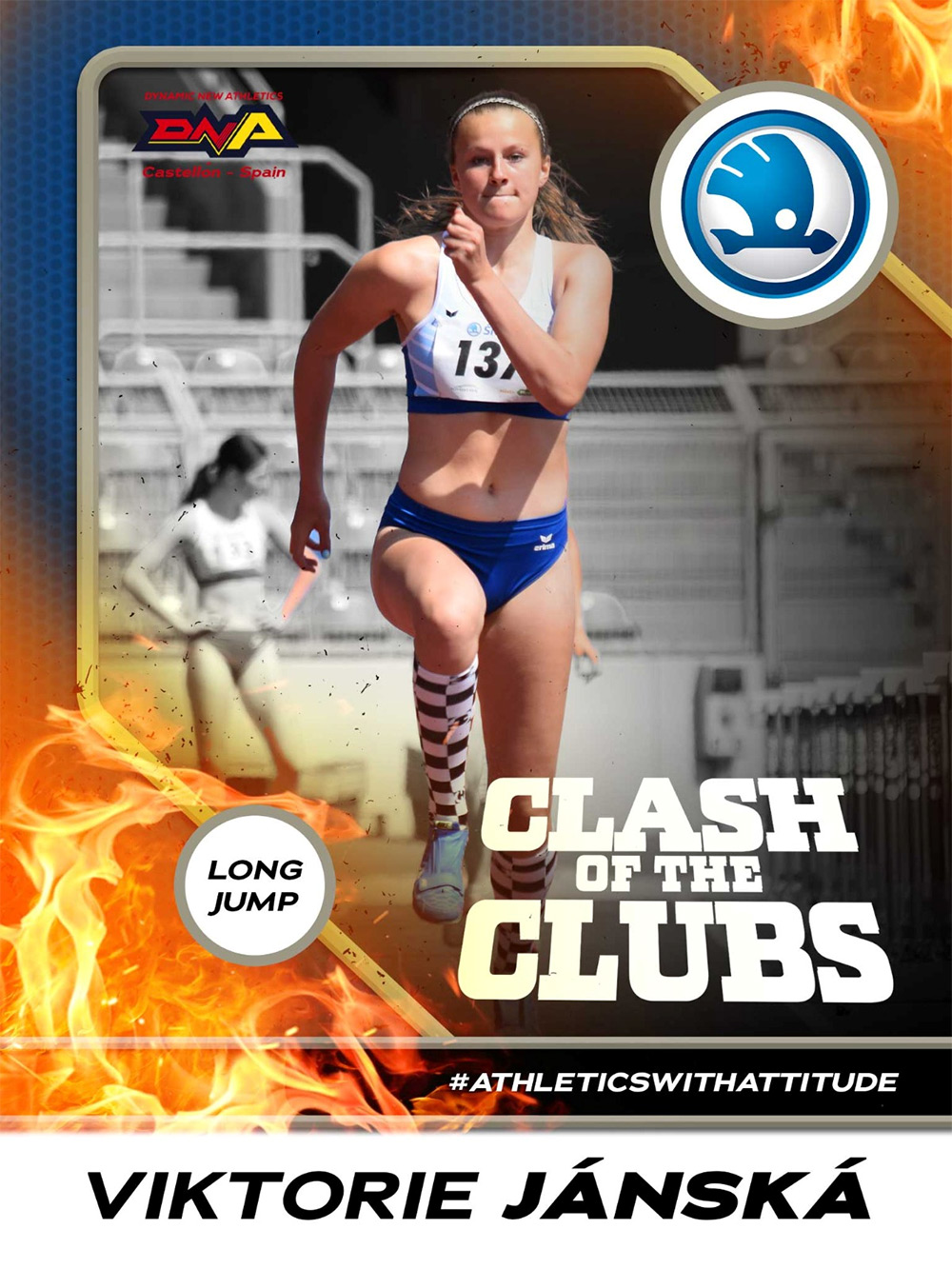