Though competition opportunities have been limited by the ongoing Covid-19 pandemic, the DNA project has continued and the format was given its elite indoor debut under the banner “Athletics with Attitude” in Glasgow, Scotland, in February 2022 to the acclaim of both fans and participants. 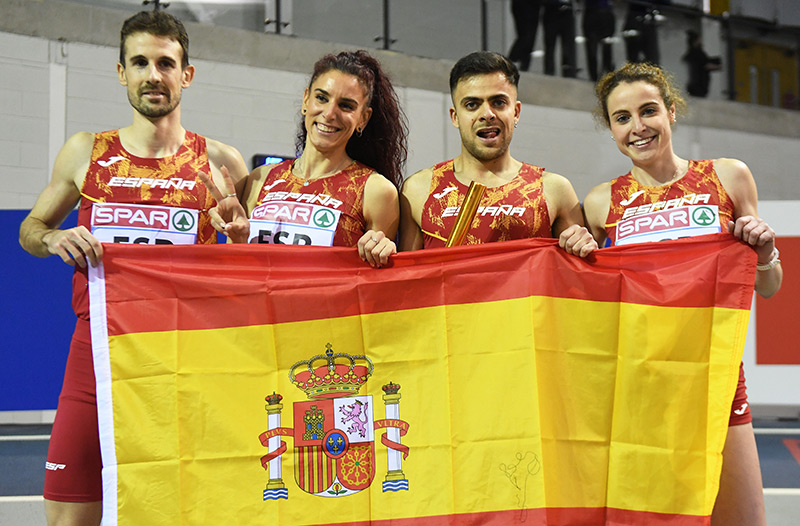 But showcase events like Minsk and Glasgow are just a part of the DNA story. From the start it has been clear that this new format’s flexibility and key features – including small, mixed-gender teams, a compact timetable of selected disciplines, modified rules and integral digital elements – can offer new value to all levels of the athlete development pyramid.

A 2021 European Athletics survey showed that 83% of the responding Member Federations agreed with the statement that DNA could be useful at one or more levels of the sport in their countries and that they were interested to learn more.

With this positive reaction in mind, the DNA story continues. This year the focus will turn to expanding the concept and exploring opportunities at the club and grassroots levels of the sport. Highlights planned for the remainder of 2022 include:

DNA will also feature as a topic of discussion at October’s European Athletics Convention. 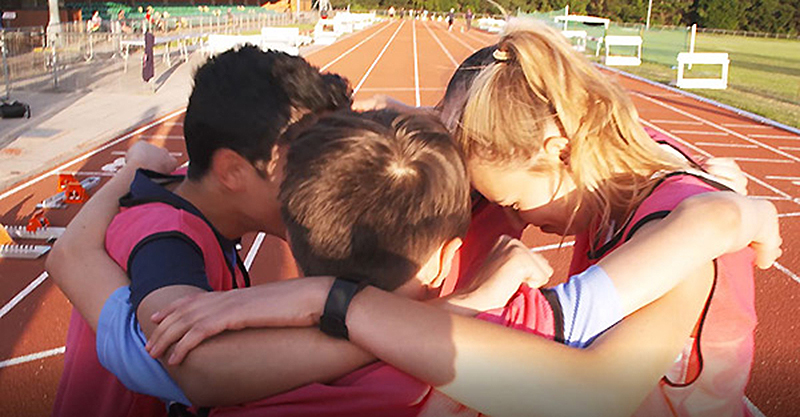 Excited by this? Have a look at the rest of the DNA.run website, visit the FAQs and check back for updates as we continue to develop athletics for the 21st Century. 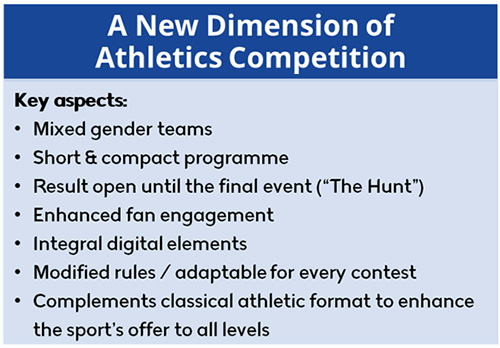 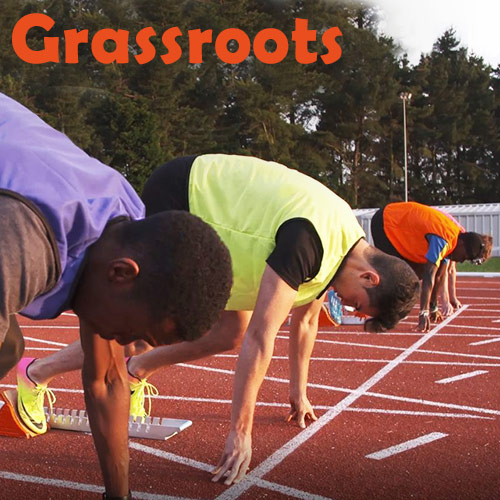