From the start, it has been recognised that the DNA concept offers exciting prospects for Europe’s top athletics clubs, sport schools and other grassroots organisations.

Small, mixed-gender teams means that taking part in European-level events will now be financially realistic for a greater number of organisations, which should lead to a strong continental competition system as well as national systems that feed into to it, thus creating more opportunities for sub-elite athletes to gain international experience.

As an element of its EU-funded “Jungle Athletics” project, the Royal Spanish Athletics Federation (RFEA), together with top Spanish club Playas de Castellón, will host 12 teams of 18 athletes (9 men and 9 women) for a two-day pilot-project tournament entitled “European DNA U20 Clubs” in September 2022.

In addition to determining Europe’s top U20 DNA team, the live-streamed event promoted through the participating athletes’ social media accounts is expected to increase general awareness of DNA and its many benefits. 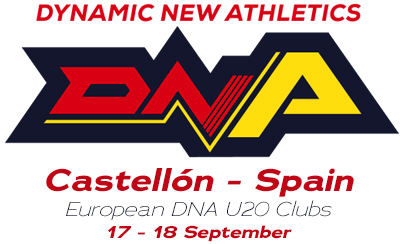 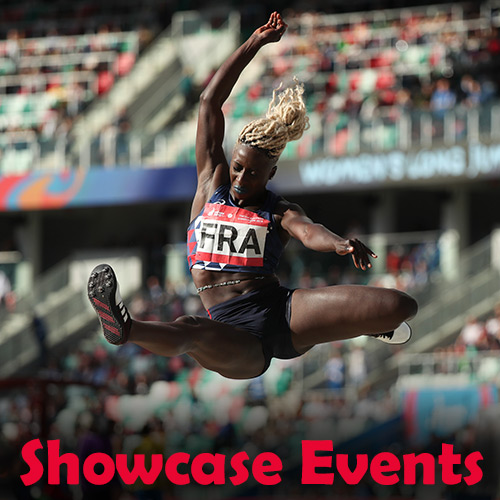