Clash of the Clubs: Blackheath and Bromley Team Profile
2 September 2022 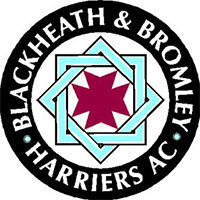 With its long history of team and individual success and an enviable complement of seasoned young stars, Britain’s Blackheath & Bromley Harriers AC is sure to be gunning for glory in its first European Athletics’ Dynamic New Athletics format  competition –  the European DNA U20 Clubs event in Castellón, Spain – on the weekend of 17 and 18 September.

The club, which celebrated its 150th  anniversary in 2019 and will be inaugurating a new facility at its home track in southeast London, fields a senior team that is perennially in the top division of the country’s National Athletics League and currently features world championship gold medallists Dina Asher-Smith and Adam Gemili.

Its U20 team earned a place in the Clash of the Clubs by winning the always tough UK Youth Development League (YDL) in 2021 and will be led by three young athletes who have each stood on the podium at major age-group championships.

The youngest, 16 year-old Faith Akinbileje, won gold medals in the women’s 200 metres and medley relay at this year’s European Athletics U18 Championships in Jerusalem and came home from the World Athletics U20 Championships in Cali, Colombia, as a part of the British Record setting team in the 4x100m relay.  She will contest the 100 in Castellón

Running the 200 metres in Castellón will be Jeriel Quainoo, 17, who was a finalist in the men’s 200 in Cali and won gold in the 4x100m relay at last year’s European Athletics U20 Championships in Tallinn, Estonia.

Last but not least is 18 year-old Sam Reardon, who won gold in the men’s 4x400m relay last year in Tallinn and placed 5th in the 800 metres this year in Cali. In Castellón he plans to run a leg in the final-event medley relay known as the Hunt.

Men’s U20 and U17 Team Manager Ian Firla says Castellón should be “the icing on the cake of another successful season,” coming just two weeks after this year’s YDL final where the club hopes to do well again.

“A DNA team is relatively small compared to what we are used to taking to national-level events, but this new format will hopefully be a lot of fun for everyone who makes the trip and a great experience for those who have never competed abroad before,” he said.

Anticipating a good sized audience back home sharing the excitement of the matches in Spain, Firla explained that the club started live streaming competitions during the Covid pandemic and it has become a tradition among the community of families and friends to follow competitions online.

“We are planning to promote the Castellón stream through our social media accounts and I expect the athletes will want to do the same, so I am sure we’ll get a fair number watching, we always do.” 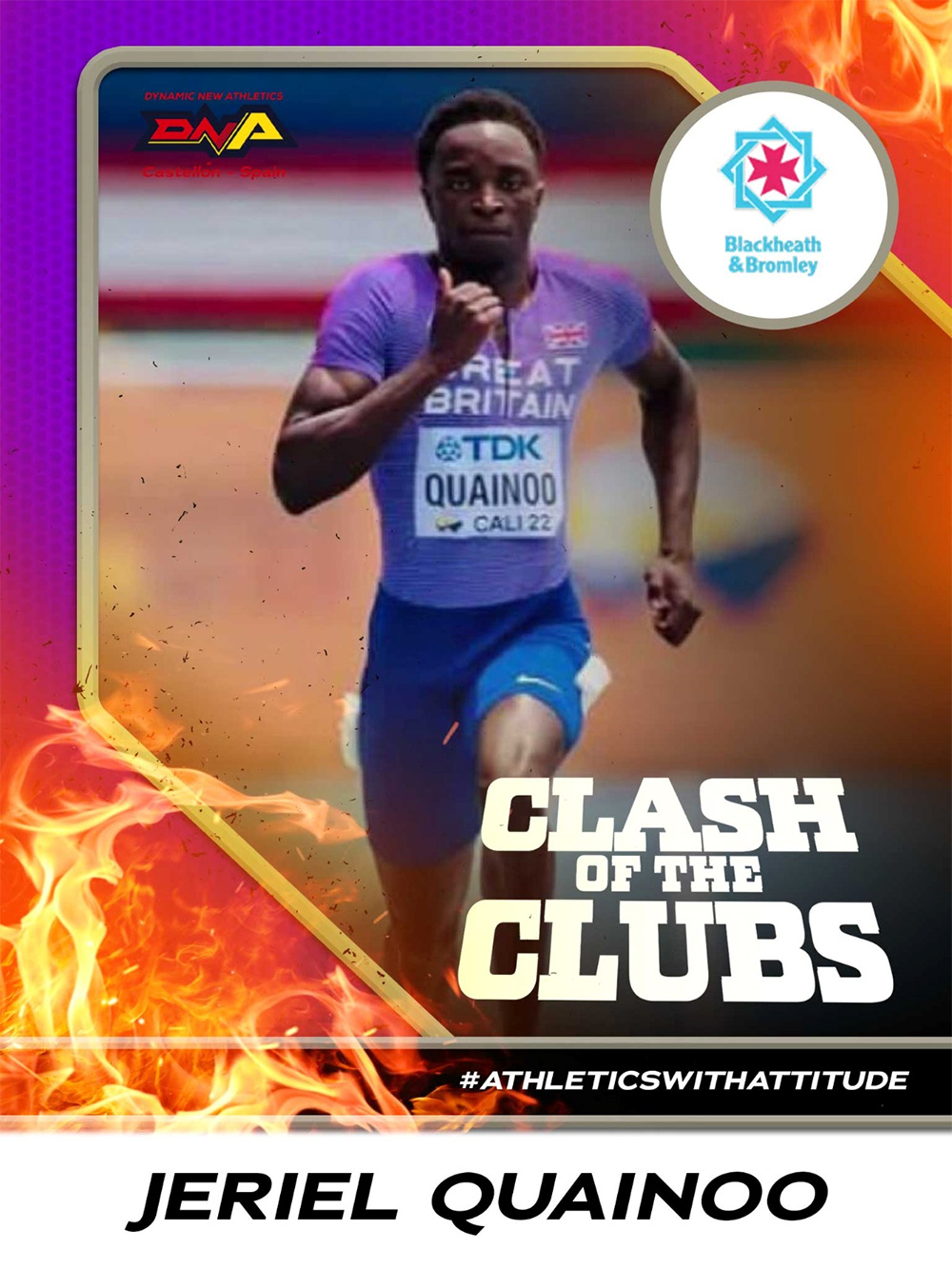