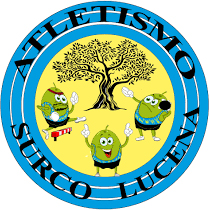 Next weekend’s first-ever European DNA U20 Clubs event in Castellón, Spain, will be another step in Spanish club CD Surco Lucena’s seemingly inexorable rise to the top echelon of youth-oriented athletics clubs  – a rise linked to the development of the Dynamic New Athletics concept itself.

A year later, the club’s association with the athletics academy in the small Andalusian city of Lucena, southeast of Córdoba, led to the creation of a track and field section focused on providing competition opportunities for athletes in the younger age groups.

High points of CD Surco Lucena’s methodical eight-year climb up the national rankings include third places in the outdoor men’s U20 club championships in both 2021 and 2022 and a second place indoors this year.

Victor Villagarcia, who will be the team leader in Castellón, explained that the club increased its efforts to recruit female athletes after the announcement that DNA championships would be added to Spain’s national competition programme.

“”We see the mixed-gender DNA format as something very interesting for the future of athletics and we decided to grab this new opportunity to be competitive at the top level,” he said.

The decision paid off with a second place at this year’s national U20 DNA championship, securing the right to join the Spanish champions, perennial powerhouse Playas de Castellón, who will host the Clash of the Clubs at their home track.

“Our coaches made a good tactical decision to save strong athletes to run fresh in the  final event, La Caza [the Hunt], enabling us to move up and take second place overall,” said Villagarcia.

Villagarcia identified Noemí Valencia, 19, the country’s second ranked U20 800m runner, and 15 year-old Yumara Fernández, silver medallist in this year’s indoor national  U18 championship 200 metres, as the club’s women to watch for in Castellón.

On the men’s side are Juan Carlos Castillo, 18,  and Alberto Guijarro, 19, both relay finalists at the World Athletics U20 Championships in Cali, Columbia,  16 year-old Carlos Dorado, a triple jump finalist at the European Athletics U18 Championships in Jerusalem, and Antonio Mármol, 18, a product of the Lucena athletic academy who placed 2nd in this year’s national U20 800 metres.

“All our athletes are really looking forward to taking part, they know that it is historic for our city to have a team in any sport competing at the European level,” he said.

“I am sure it will be a great experience, something they will remember forever.” 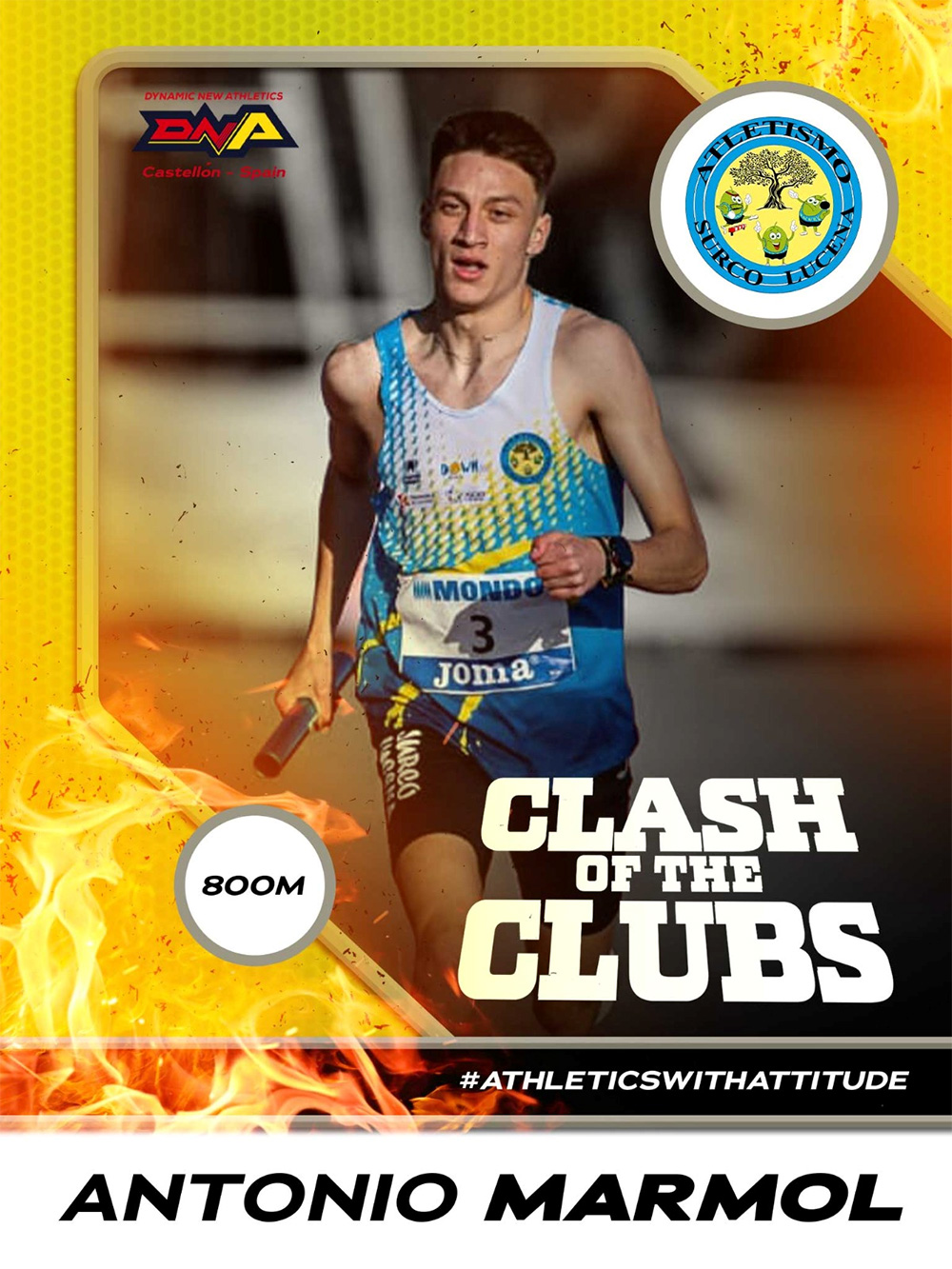