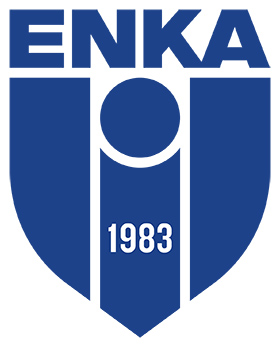 Packed with athletes who have already achieved multiple successes at both national and international level,  Turkey’s Enka Sports Club must surely rank among the favoured teams going into next month’s first-ever European DNA U20 Clubs event, the Clash of the Clubs, in Castellón, Spain.

Led by Ayça Fidanoğlu, who returned from the 2022 European Athletics U18 Championships in Jerusalem with a silver in the women’s 1500m and Edanur Tulum, who took the women’s 400m bronze at the same championships, the club will naturally be aiming for top honours in Castellón but its officials also see participation in the event as a special reward at the end of a long and successful competition season.

Sports Coordinator Ayşegül Baklacı said, “Our young athletes have really done a great job this year, including strong performances for Turkey at the European Youth Olympic Festival and Balkan U20 Championships. We hope they enjoy the trip to Spain and if they can achieve the success we expect they will have another reason to celebrate and maybe have a little party.”

Baklaci explained that as a national force in athletics, tennis, swimming and water polo prioritising the long-term development of talented athletes since its establishment in 1983, Enka’s main aim is to support individuals who demonstrate their potential in an environment that integrates sports, culture and education.

“Of course winning is always our goal, but there is more to being a champion than just sport,” she said.

Although the DNA concept is still relatively new, according to Baklaci there is already some understanding within the Turkish athletic community after the national team made it to the semi-finals of the first competition using the format at the 2019 European Games in Minsk.

Following that, the Turkish Athletic Federation decided that it would co-host a promotional showcase competition for U20 national teams with European Athletics in conjunction with next winter’s European Athletics Indoor Championships in Istanbul.

“To build widespread understanding of DNA, we will promote the live-stream of the competition in Castellón through the Enka’s social media channels and we will encourage our team members to do the same through their own social media,” said Baklaci.

“If we are successful it will also help to generate public excitement for next year’s indoor championships.” 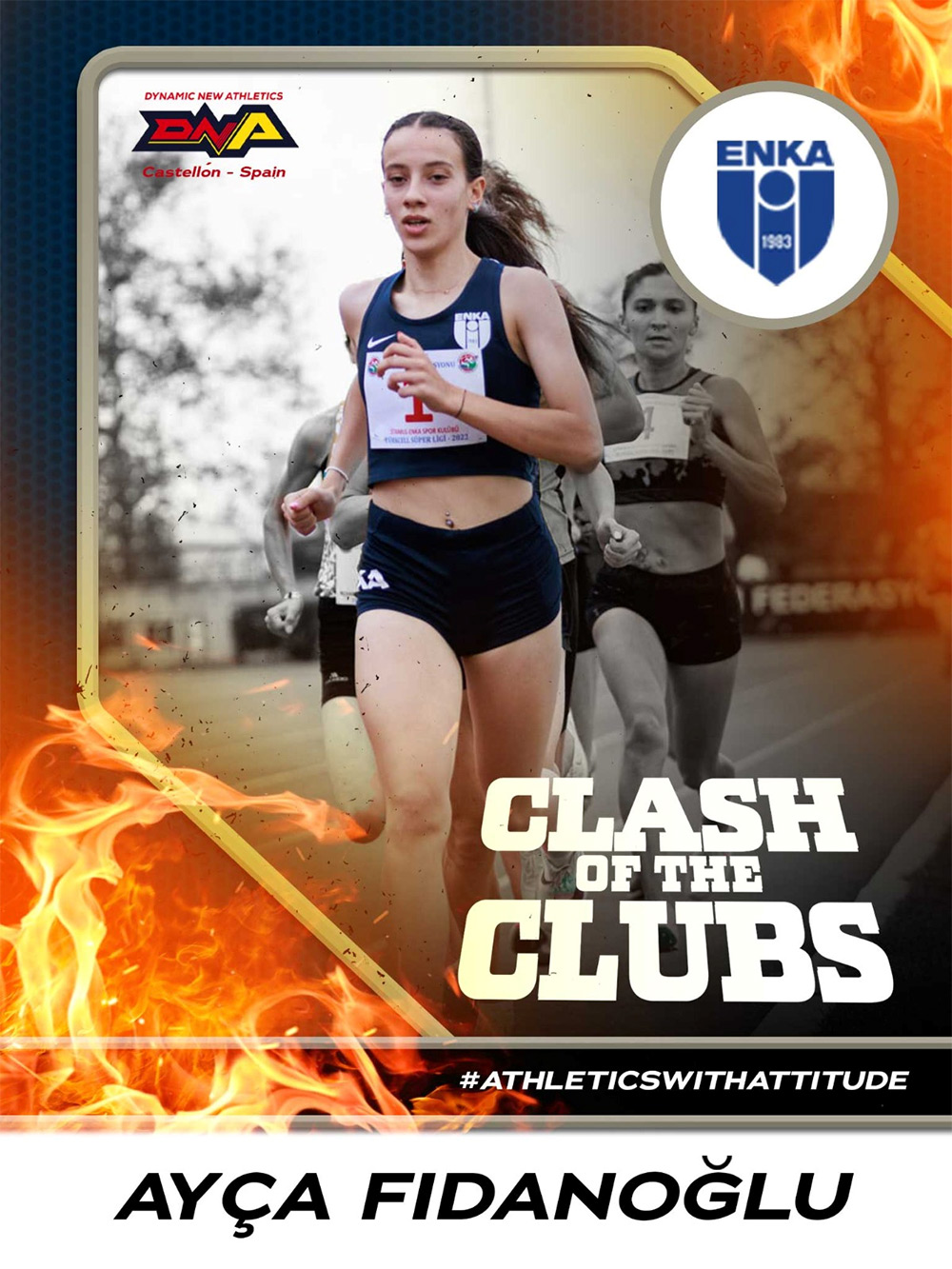