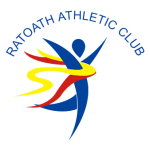 Next month’s European DNA U20 Clubs event in Castellón, Spain, is set to be one of several high points in the 2022 season for Ireland’s Ratoath AC and a special occasion for the wider community supporting the club.

In the year marking the 50th anniversary of its founding, the youth-focused club of 600 members based at a grass track in County Meath, just north of Dublin, has already enjoyed its fair share of competition success on all levels.

In addition to securing the right to compete in the inaugural Clash of the Clubs by winning the National Junior (U20) Clubs Championship in July, Ratoath’s senior-division men’s and women’s teams have done well in the summer’s National League competitions and sprinter Jesse Osas bettered the club’s 40 year-old 100m record with his time of 10.86 seconds, which placed him 6th at the European Youth Olympic Festival in Banská Bystrica, Slovakia.

But, as club secretary Sinéad McGoldrick explains, travelling to and competing in Castellón will be a unique boost for the club’s U20 athletes.

“Most of these kids have been training together since starting with the club at the age of 4 or 5 and they really love competing as a team,” she said. “A few, like Jesse, have competed abroad so taking the whole team to Spain and trying out the DNA format for the first time will be a fantastic experience for everyone.

“We are planning to bring a large number of reserves just to be part of it all and we know parents and friends from throughout the community are booking flights so they can join us and cheer the team on.”

The club’s travel costs will be partially financed by Athletics Ireland as well as grants from the athletic associations of County Meath and the Province of Leinster, but the athletes themselves have taken on responsibility to reach out to the community in the commuter village of Ratoath (pop. 10,000) to top up the budget.

A GoFundMe page has been set up and team members are using their social media accounts to promote prize raffles and a music bingo contest.

“There is certainly a lot of enthusiasm for this trip from the club’s perspective and I am sure the team will perform well on the track,” said McGoldrick. “It is also a chance for us to experience the DNA format and learn how we can integrate it into our competition programme in the future.

“But perhaps the most important thing is the opportunity for the kids to get an idea of where they can go with the sport.” 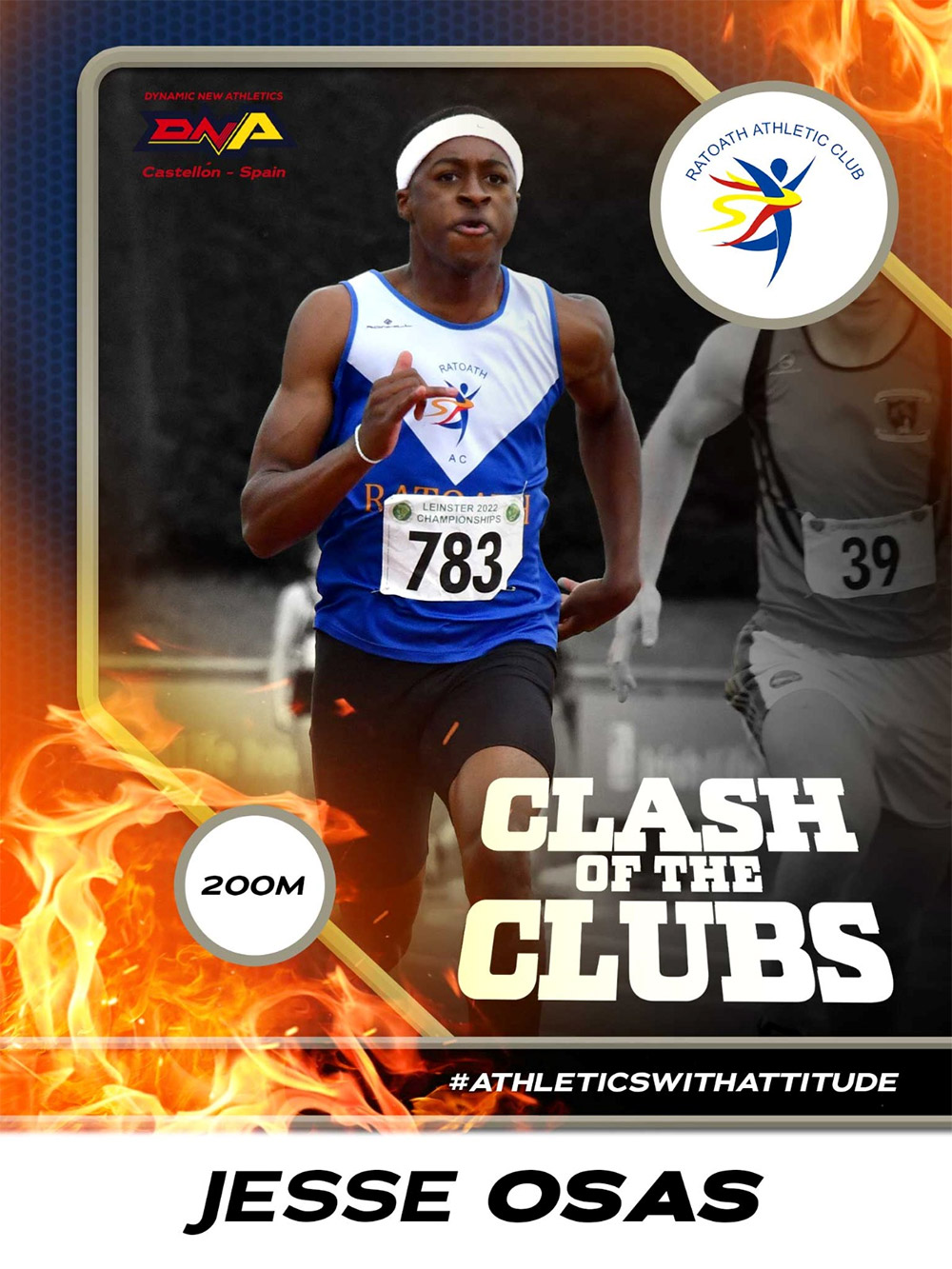