Continuing its strong backing for the Dynamic New Athletics project, the Royal Spanish Athletics Federation is set to host the first European Athletics DNA U20 Indoors match, a battle of six mixed-gender national U20 teams, in Madrid on 22 February.

Previously planned to take place eight days earlier in conjunction with the European Athletics Indoor Championships in Istanbul, the rescheduled match will now be staged in the early afternoon just prior to the World Athletics Indoor Tour Gold meeting at Madrid’s Gallur Sport Centre and will be streamed for Spanish and international digital audiences.

After thanking the RFEA for taking over the event, the chairman of the DNA Project Steering Group, European Athletics vice-president Libor Varhanik, explained that Madrid will be an important step in a product development and testing process that began with the launch of DNA at the 2019 European Games in Minsk.

“Engaging young people has always been our key aim as we systematically introduce DNA competitions for teams of club-level and elite performers in both outdoor and indoor settings and then find out what the athletes and fans think,” he said. 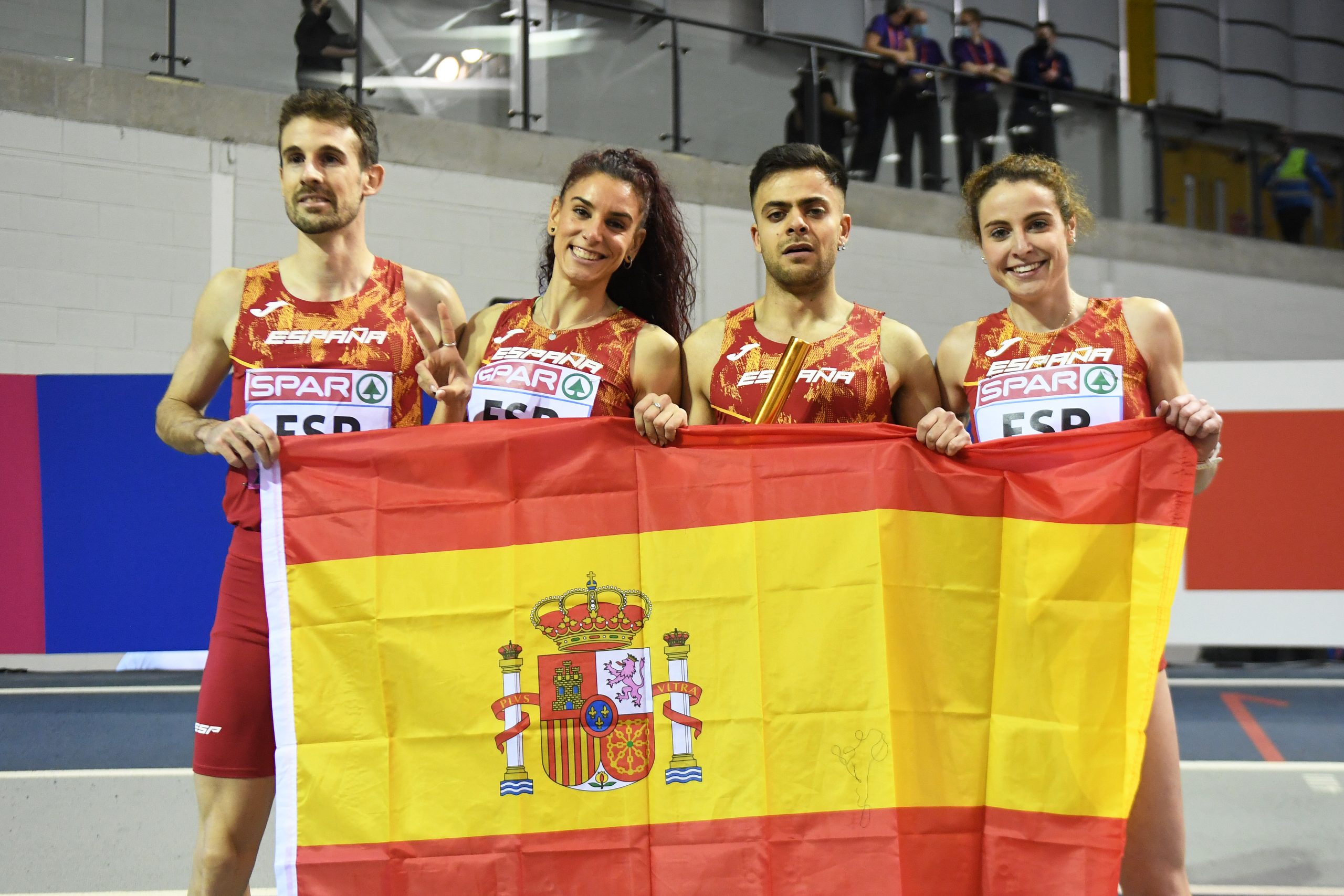 “We are grateful that we already have a full field for the match and that the link with the World Athletics Indoor Tour meeting creates an excellent opportunity for Spanish fans of classical athletics to witness the DNA format for themselves.”

The national federations from the Czech Republic, France, Great Britain, Ireland, Turkey and hosts Spain have confirmed that they will each be represented in Madrid by 18-member (9 women, 9 men) national teams.

According to Raul Chapado, the RFEA president and a member of the DNA Project Steering Group, DNA gained a strong foothold in Spain after his federation staged national club championships using the format, both indoors and outdoors, and introduced the concept into Spanish schools through an EU-funded project entitled Jungle Athletics.

“Everything I have heard tells me that the athletes taking part really like the concept,” he said.

“On top of that, we have seen lot of fan interest since our senior national team won the DNA Indoor International last winter in Glasgow and we hosted the first European DNA U20 Clubs event in Castellón last summer.”

As with the two DNA test events staged in 2022, the promotion plan for Madrid will include the traditional channels of European Athletics and the participating federations while seeking to leverage the social media presence of the participants in order to engage their personal networks.

“The content-view data for Glasgow and Castellón confirms that we are reaching a younger demographic than normal for classical athletics and that we are starting to build an international DNA community that is already tens of thousands strong,” said Varhanik.

“Madrid will be another great chance for our communications team to try out new ideas that will generate an online audience for the match and at the same time help the athletes build their own profiles.”