Jungle Athletics brings DNA to the grassroots
16 May 2022

An important new chapter in the Dynamic New Athletics (DNA) story has been written by the Royal Spanish Athletic Federation (RFEA), which hosted nearly 200 school-aged athletes for two days of team-based competition under the name “Jungle Athletics” at the Gallur Municipal Sport Centre in Madrid on the weekend of 14-15 May. 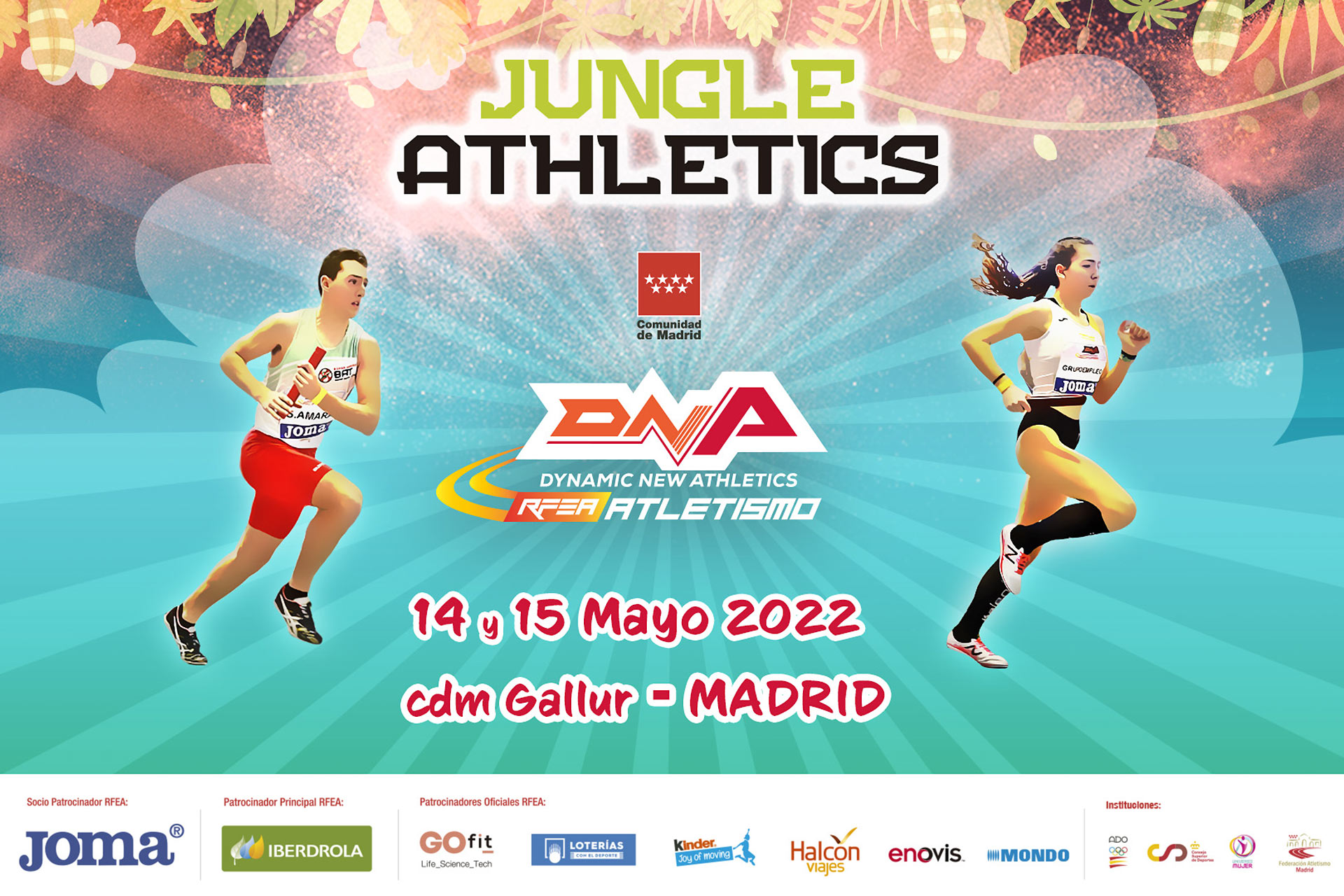 The event, which was  supported by a project grant from the European Commission, comprised a standard mixed-gender DNA competition of seven disciplines for youngsters born in 2008 or 2009, and the first-ever staging of the Track’Athlon, a mixed-gender relay for athletes born in 2010 or 2011 in which each of eight team members performs a circuit of disciplines before handing off to the next athlete.

After preliminary rounds on Saturday, the final of the DNA event on Sunday was won by the team representing Tolosa C. F. Atletismo from the Basque Country of northern Spain and the Track’Athlon final was won by Madrid’s Colegio Virgen de Europa.

Based on the points accumulated in the first six events of the DNA competition, Tolosa C. F. Atletismo had to concede a 1.5 second head start in the decisive final event, known as “the Hunt,” to two other Basque Country teams, Real Sociedad and Txindoki Atletismo Eskola, but in an thrilling race it was able to come from behind to win the race by less than half a second and take the overall match.

In the Track’Athlon second place went to the team from CEIP San Francisco Solano in Andalucia and third went to Zenit of Aragon. 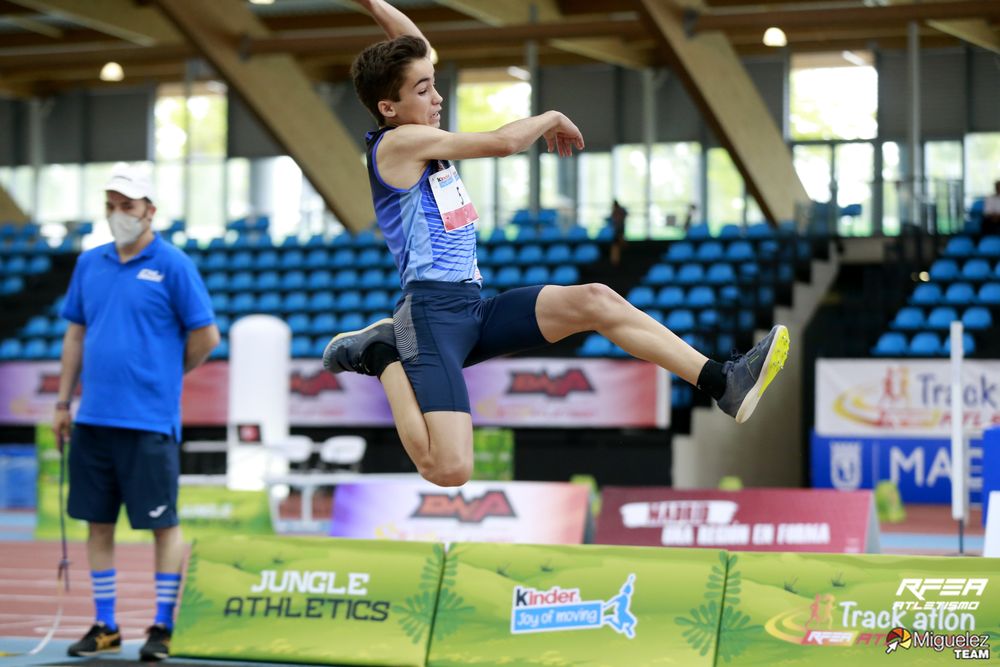 Hailing the success of the event, RFEA President Raul Chapado thanked the Community of Madrid and the commercial sponsors for their support said it demonstrated how team-based formats like DNA and the Track’Athlon could enhance the motivation of young people to compete.

“We could see clearly that the kids and their teachers really enjoyed themselves and, importantly, that all the athletes were fighting hard to score every possible point and help their team win,” he said.

“Now we are waiting excitedly to see if this team dimension translates into an increase in the interest and commitment of more young people to stay in athletics to train and compete with their friends and teammates.”

Explaining that the participating teams in the weekend’s tournament were selected from Spain’s 17 autonomous regions and two autonomous cities, Chapado, who also chairs the World Athletics Competition Commission, said that the RFEA’s goal is to establish a permanent system in which future competitions at the local and regional levels lead to an annual national championship. 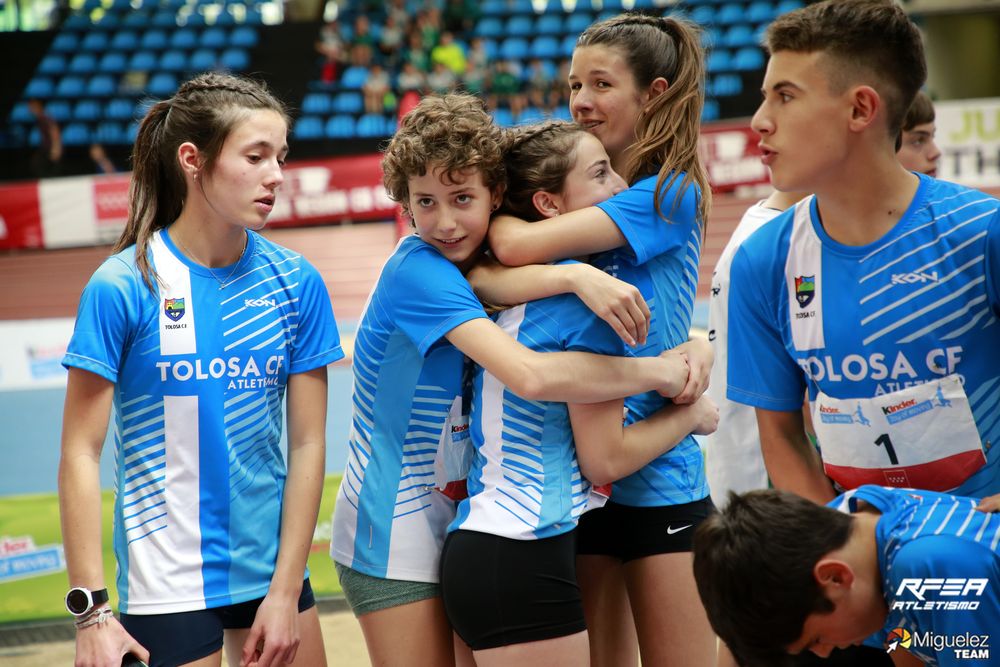 “We have started contacting the athletics authorities and schools in the regions about their involvement next year and the RFEA has placed a second national tournament on the calendar already,” he said.

“I believe that DNA offers an opportunity to increase participation in our sport and that Spain is a great case study of how national athletics federations might introduce this new format in their own countries.  As the situations vary so much, no two countries will do it the same way but I hope our experience will provide others with inspiration.”

As a part of the two-year, European Commission-supported Jungle Athletics project to develop new forms of traditional sports such as DNA, Spain and European Athletics will co-host the European DNA U20 Clubs event in Castellon, which will be live-streamed on 17 and 18 September.

Teams from Spain and 10 other countries have already confirmed their participation and an innovative social media campaign focusing on the young participants is being implemented. 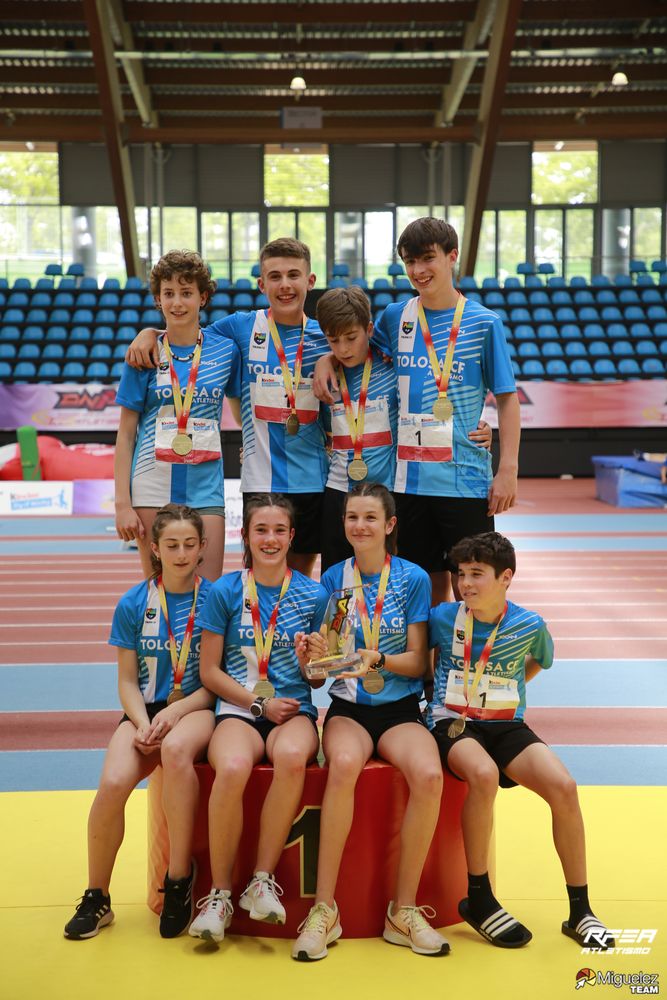