Data collected last summer shows that most athletics federations in Europe are open to cooperating with European Athletics on rolling out the innovative Dynamic New Athletics (DNA) team format for competitions at both the domestic and international levels.

Of the 35 Member Federations completing an online survey conducted in August and September 2021, 29 (83%) indicated that the statement closest to their leadership’s position was: “We think DNA might be useful at one or more levels of the sport in our country and we would be interested to learn more about how we could cooperate with European Athletics”.

Three additional federations were even more strongly in favour, responding that they are “very interested in the DNA concept and ready to cooperate with European Athletics”.

Just three of the responding federations said that they did not feel DNA could play any role in their national competition programme.

Detailed findings reveal that 18 (51%) of the responding federations think that DNA might be of interest for domestic inter-club or inter-sport school competition while 24 (69%) said the format might be interesting for competitions involving regular schools in their country.

Looking at the international level, 12 of the responding federations, almost all of which were among the 24 nations participating in first elite DNA showcase version at the 2019 European Games in Minsk, Belarus, said they have an interest in national team competitions for the U20 and U23 age groups.

Federations from more than half of the countries that sent teams to Minsk in 2019 did not complete the questionnaire by the data collection deadline, but the survey researchers believe that several among these will be interested to participate in European-level national team competitions in any age group.

From the federations that did respond, 77%  indicated that their country’s clubs or sport schools either “might be” (19) or were “likely to be” (8) interested in sending teams to a European DNA U20 Clubs event in 2022 subject to further information from European Athletics and internal discussions.  Variations of “club finances” were the main reasons given by most of the 8 federations that felt their clubs would definitely not be interested in the event.

The survey is the first concrete evidence of the impact of European Athletics’ messaging about the DNA project, which since the project’s launch in 2017 has been mainly through a dedicated DNA website (www.dna.run), the European Athletics website, other in-house publications and social media.

More targeted communications include a workshop to prepare for the Minsk event at the 2018 European Athletics Convention, attended by more than 100 federation leaders and head coaches, and a July 2021 Member Federation circular letter with an attached information sheet covering the project team’s work during the period of the Covid-19 pandemic and the latest thinking on the development of the DNA design.

After establishing a baseline of awareness and understanding of the concept, the DNA project team is preparing for additional surveys and research measures in order to assess the effectiveness of future communications efforts and the impact of the DNA-related activities planned for 2022.

The first highlight of the 2022 programme will be an indoor showcase event for 6 national teams in Glasgow, Scotland, on 5 February.

Three activities are scheduled in Spain: the second Spanish inter-clubs DNA meeting 15 January, an EU-funded grassroots (schools and clubs) project throughout the Spring and a 12-team European DNA U20 Clubs event, in Castellon in September.

Throughout the year, the project team will monitor and document any experiments with the DNA format by federations, clubs or other organisations.

Finally, the culmination of the season will be an international online DNA Conference, jointly hosted by European Athletics and the Spanish athletics federation, which is also planned for September. 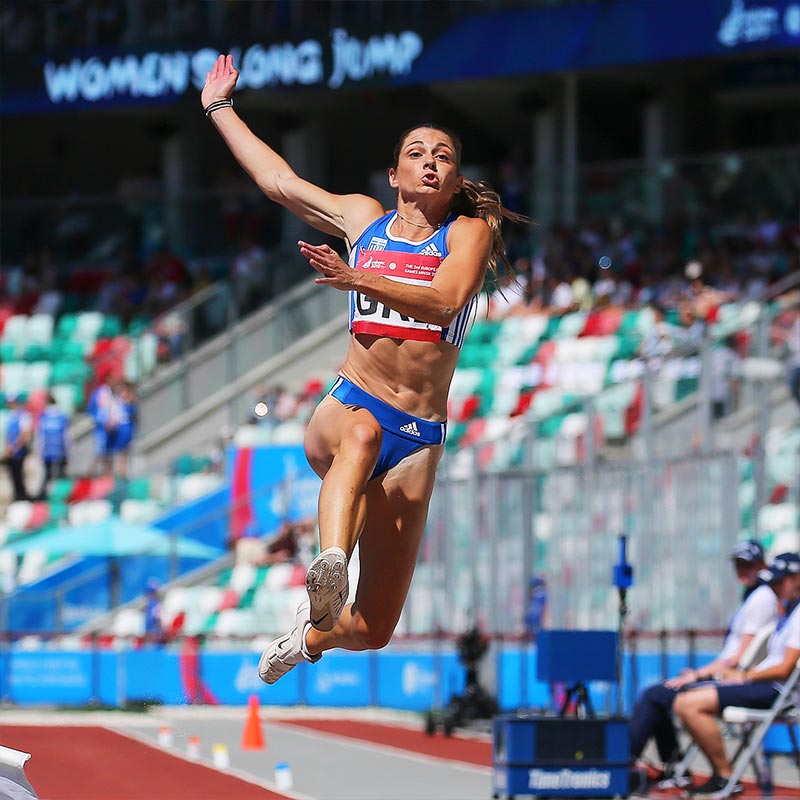